AFTER SEVENTEEN-YEAR-OLD SALLY RANCHER KNOCKS OVER A CAT NAMED ZACHARY, IT’S ONLY THE START OF HER NIGHTMARE…

Trying to help, Sally is hit by a truck. Waking from a coma, she sees that half of Zachary’s spirit is fused to her shoulder and he can talk. 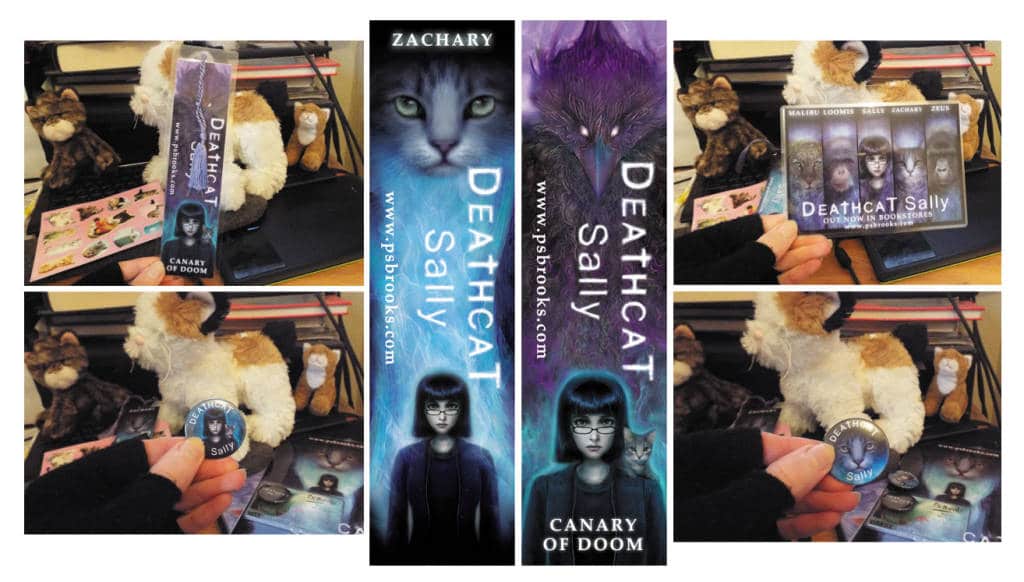 Able to communicate with animals, Sally finds when she falls asleep or becomes unconscious, both Zachary and her are pulled into No Man’s Land, a dark, spine-chilling realm filled with vengeful animal spirits.

As No Man’s Land becomes ever more twisted and terrifying, Sally and Zachary become pivotal in solving a mystery that concerns not only them, but all life on the planet.

If only Zachary could keep his mouth shut for more than five seconds, they might have some chance.

Who… or what… is responsible? 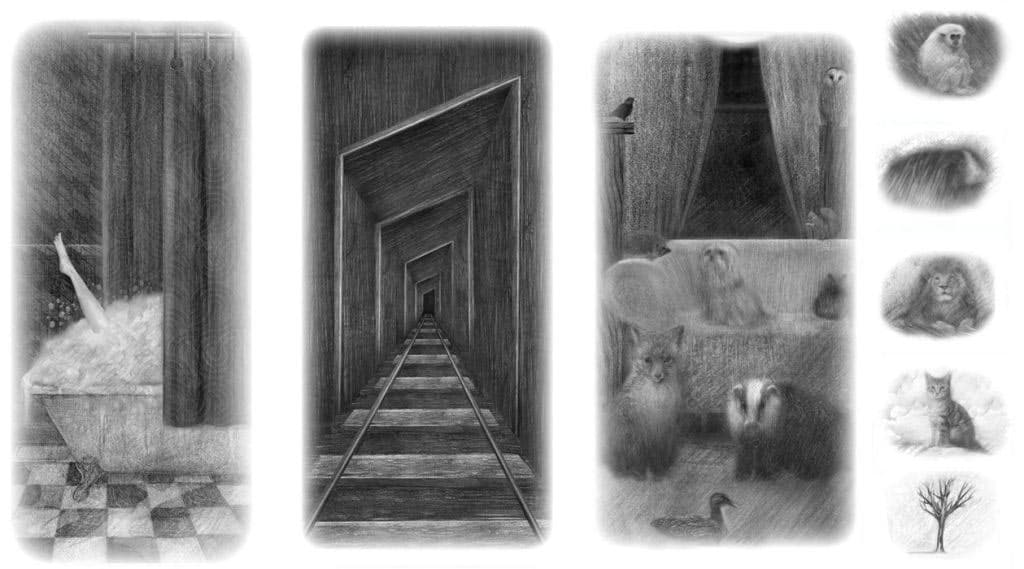 If only Zachary could keep his mouth shut for more than five seconds, they might have some chance. 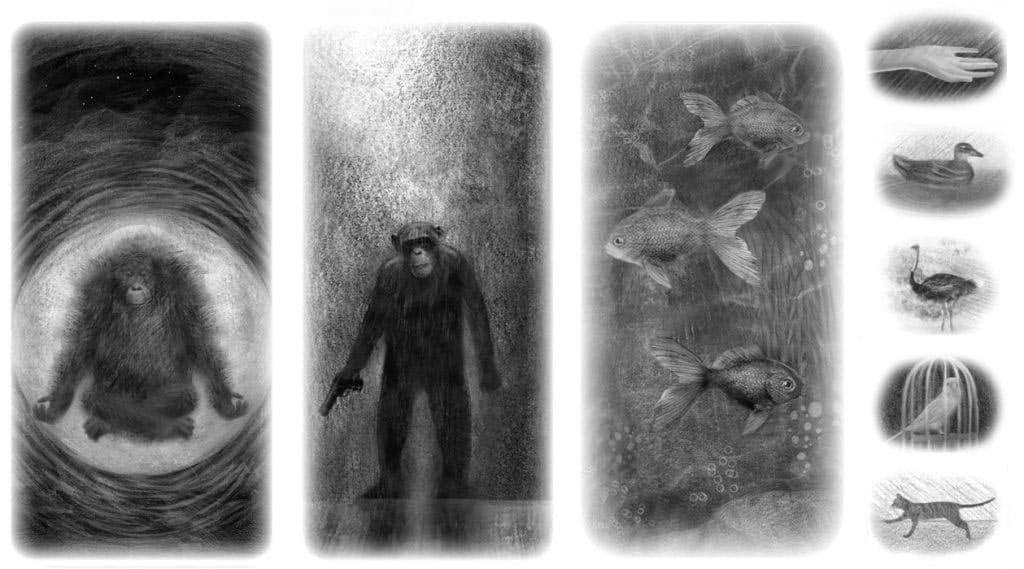 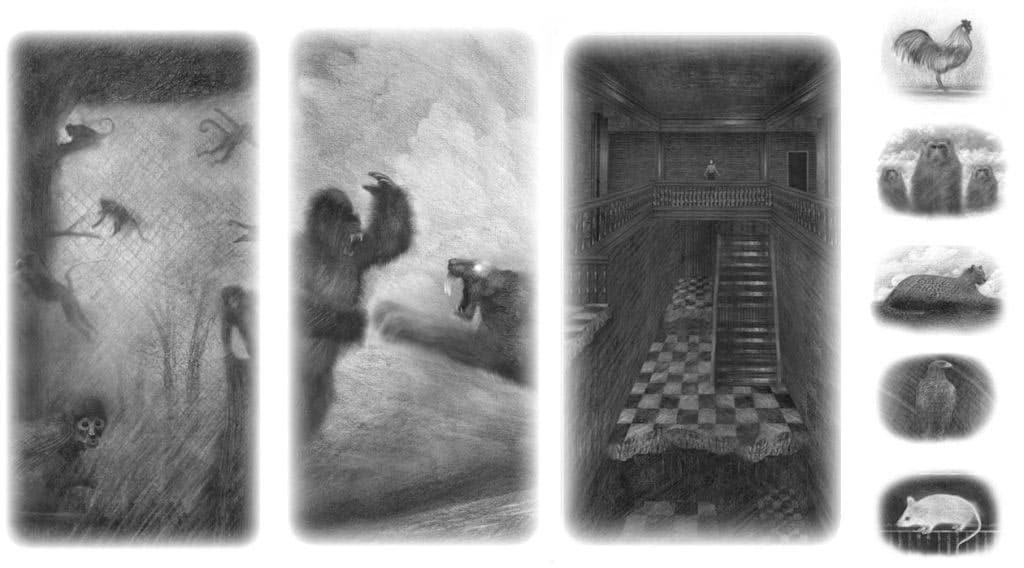 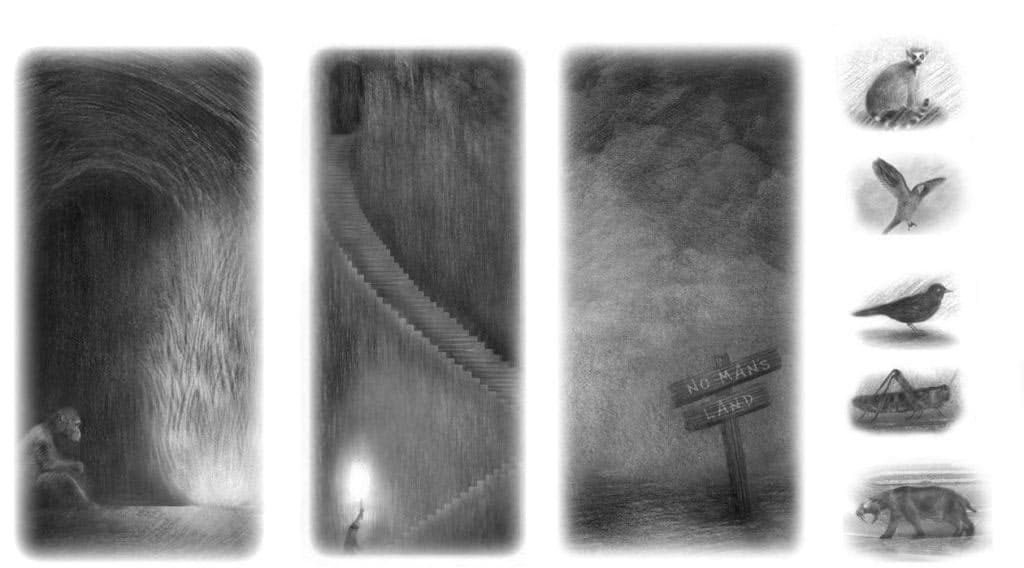 I’m a writer and illustrator represented by Advocate Art. My YA fantasy novel ‘Deathcat Sally’ is available from bookstores. I have a BA in Art and am based in UK. I write both adult and YA fiction, and design picture books for children.

If you’re looking for an illustrator for your next project, or would like to discuss my books, then please get in touch!

All images and content © P.S. Brooks: Children's Illustrator and author, 2018